…is all about independent film. No acting skills are awarded here, but strong characters that are remembered. I am very happy to have won Tom Bohn for the first WILD SAMPLE ACTING TOURNAMENT. Tom is an independent director and director of the Snowdance Festival and will select the finalists. 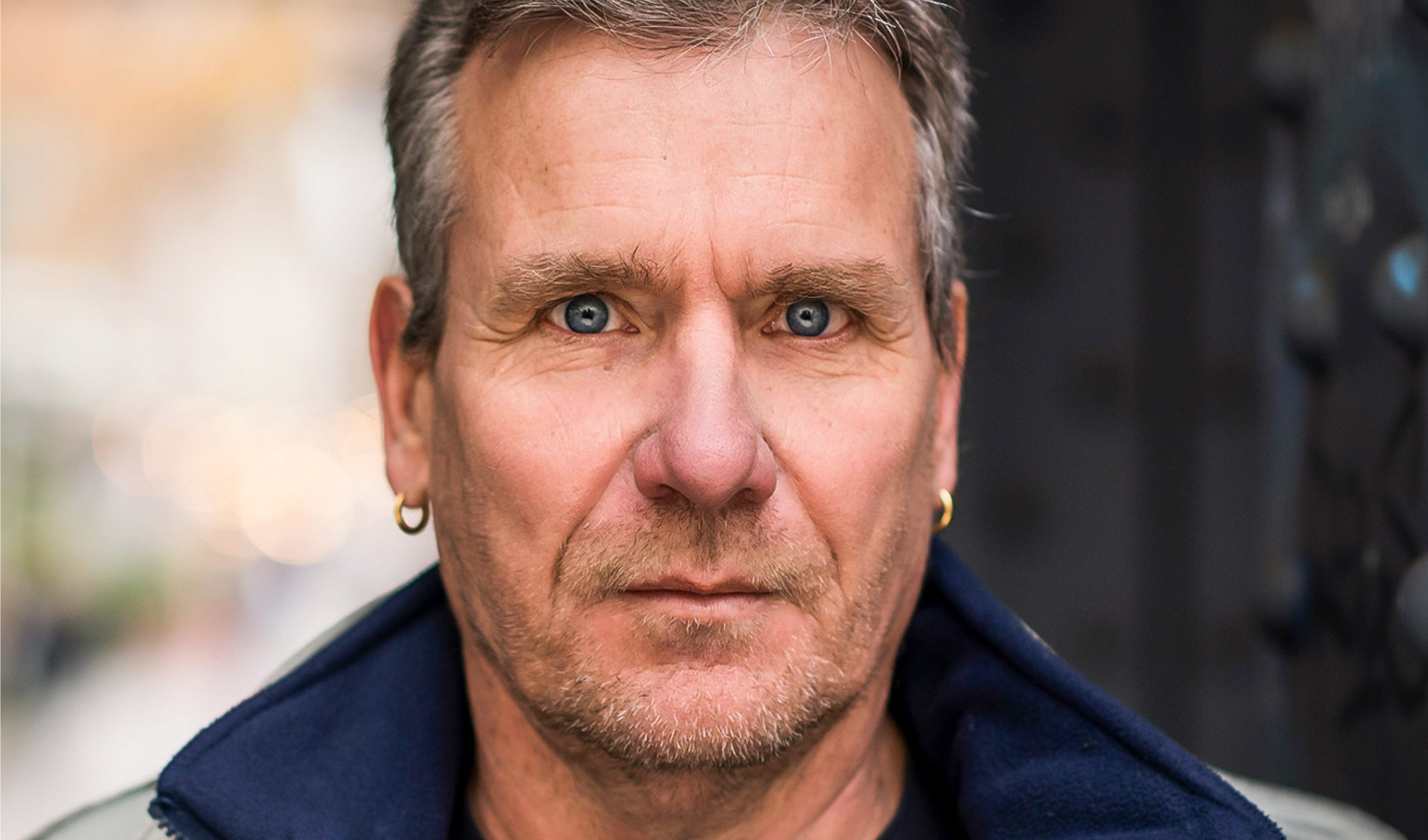